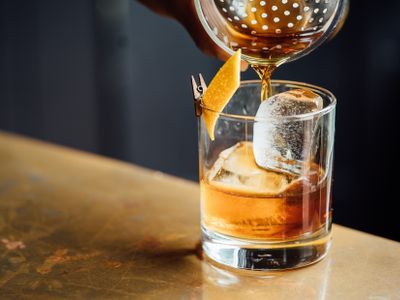 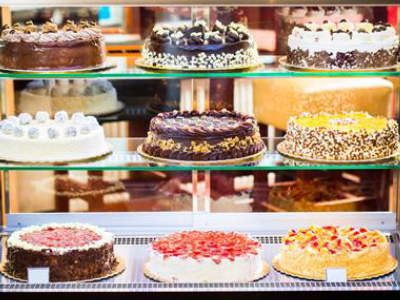 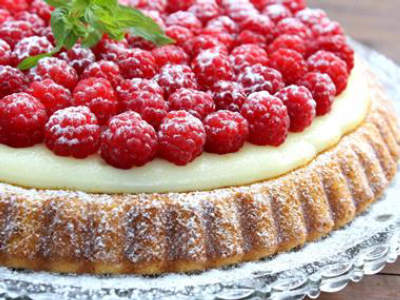 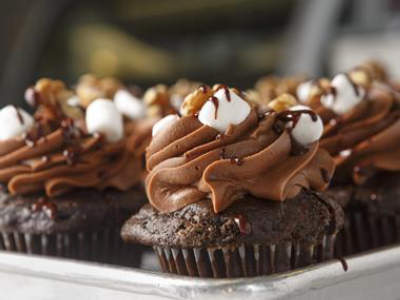 The Cheesecake Shop was founded by brothers Warwick and Robert Konopacki in 1991. From humble beginnings in the back blocks of Sydney's inner western suburb of Rozelle, the brothers Konopacki baked de

The Cheesecake Shop was founded by brothers Warwick and Robert Konopacki in 1991. From humble beginnings in the back blocks of Sydney’s inner western suburb of Rozelle, the brothers Konopacki baked delicious cakes fashioned from’ Mamuska’, their Polish mother’s, traditional recipes. Robert had entrepreneurial flair and experience in food while Warwick, a clinical psychologist by trade, brought a strong analytical mind that helped design and document the recipes and procedures.
Within two years the first franchised bakery was opened at Baulkham Hills (Sydney NSW Australia) and achieved overnight success which precipitated the opening of a further two hundred retail bakeries over the next five years across Australia and New Zealand. In 1998 the brand expanded to the United Kingdom and Poland.

The franchised structure of the business together with the disciplined procedures and recipes helped create a consistency of quality that has led to ‘The Cheesecake Shop’ brand achieving exceptionally strong consumer awareness and preference. In 1997, The Cheesecake Shop was acknowledged by its peers in the world of franchising by being awarded the prestigious ‘Franchise System of the Year’ in Australia.

To ensure that The Cheesecake Shop brand remains as relevant and loved today and in the years ahead as it has been in the past, stores are progressively updated as leases and franchise agreements are renewed. In 2009, a brand refresh initiative was launched which involved a modernising of the brand and signage together with an upgrade of the retail shop fronts to incorporate a clean new look with state of the art refrigeration.

In 2016, a bakery refurbishment initiative commenced which will modernise the back-of-house operations to maintain product quality, efficiencies and consistency by the network of more than 200 franchises.

Ken Rosebery is the Managing Director and is supported by a professional management and franchisee support team.

Along the way the business has grown and evolved into a sophisticated and profitable modern enterprise. In addition to the franchising business, an ingredients supply operation was established, called United Network Suppliers, to support the retail bakeries. The headquarters of the business is now located in an office and warehouse complex at Villawood in Western Sydney (NSW Australia) and new franchisees are trained in the on-site bakery and retail store front.

Today the brand is synonymous with immaculately presented and delicious cakes, loved by a generations of Australians and New Zealanders.

Find out more at the Business Brokers Network Australia Info page
Something Suspicious? report this ad.
Similar businesses
More by this Advertiser 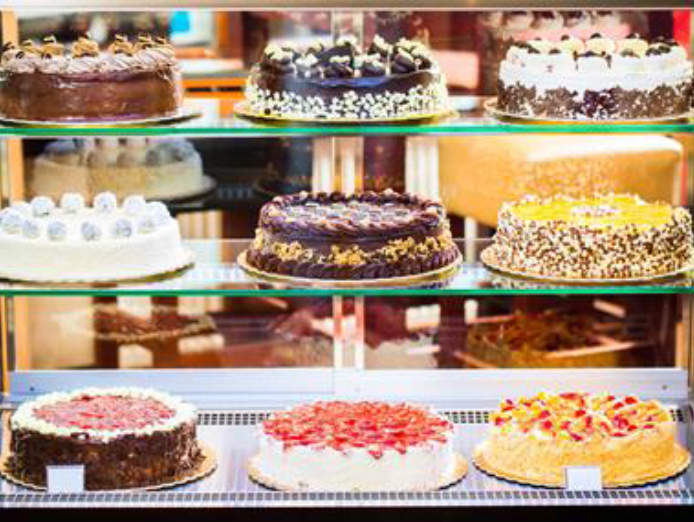 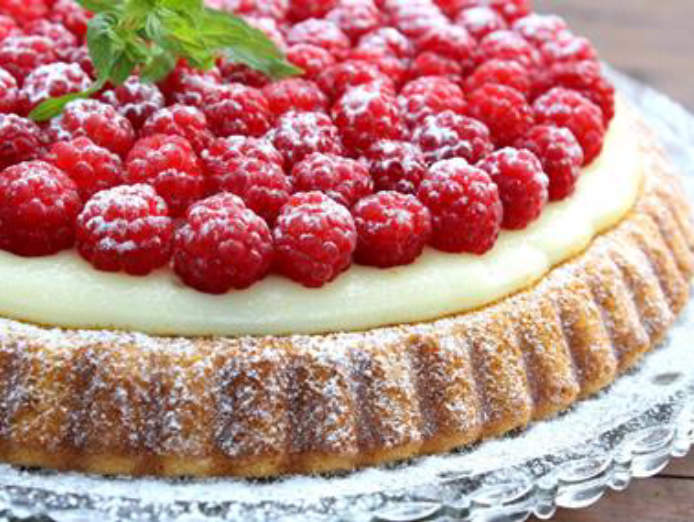 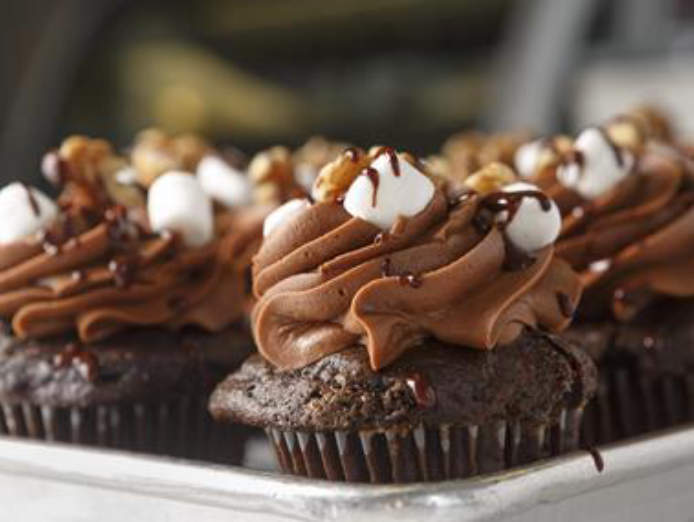 It looks like you’re quite fond of this business. Why not save it so you don’t lose it?
Save this business
Do not ask again
Send enquiry

Sign up and we'll send business opportunities straight to your inbox.

We have sent an email to .
Click the link in the email to confirm your email and set your preferences.

All fields are mandatory

Thanks for subscribing to the SEEK Business newsletter