Own your own business in Broken Hill 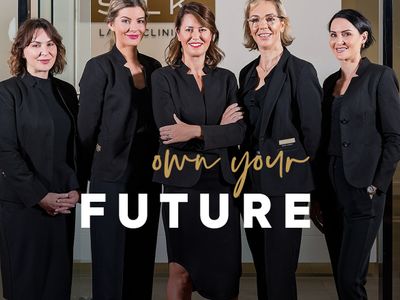 Own your future with SILK Laser Clinics | Aesthetics Business Opportunity 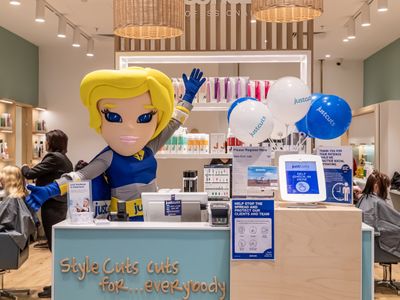 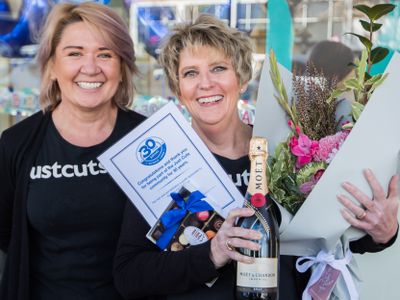 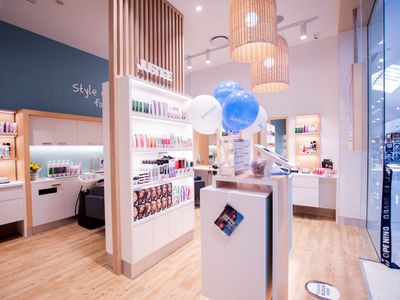 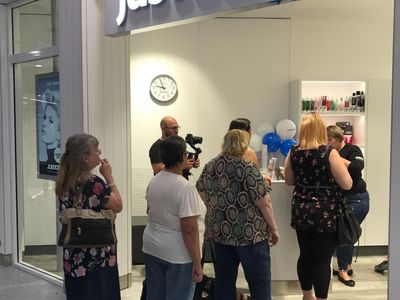 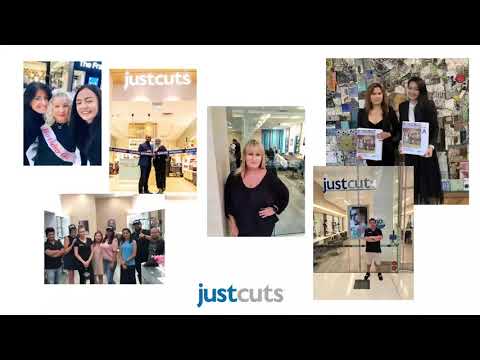 You’re looking to take the next step in your career, or have dreams of being your own boss?

Just Cuts will guide and support you through the whole process of opening your salon. We have a proven, successful procedure that will ensure that all aspects of construction, fit out and opening will run smoothly every step of the way. Just Cuts' business system gives you access to current training techniques, pre-opening procedures and a pre opening marketing campaign. A member of Just Cuts management is assigned to each new outlet prior to opening to provide in-house support and assistance. This includes recruitment support and guidance.

Westside Plaza is an established shopping Centre in Galena Street, Broken Hill. The property is anchored by Big W and Woolworths, together with big-name national tenants such as Best & Less, The Reject Shop, Prouds the Jewellers, Millers, Ed Harry, Rockmans, Jeans West and Priceline. With an endless selection of specialty stores mixed with affordable cafes and lunch break hubs, Westside Plaza is truly a shopper’s haven.

How to know if a Just Cuts franchise is the right investment opportunity for you.

You’re looking to take the next step in your career, or have dreams of being your own boss?
You don’t have to be a hairdresser to own a Just Cuts as you will manage a team of Stylists
You’re on the hunt for a recession-proof investment opportunity. Hair doesn’t stop growing, so you’re in the right place!
You’re looking to make an investment with the long-term aspirations of owning more than one location.

Just Cuts was conceived during a promotion held in Sydney in October 1982. At this time, Denis McFadden, owner of 123 Hairdressing, decided to do something completely different, offering a “No Appointment $6 Style Cut™, for the period of the promotion. On 10 July 1990, the first Just Cuts franchise opened in the nearby suburb of Engadine. Just Cuts has continued to expand ever since with the Franchise expanding in Australia, New Zealand and the UK!

Find out more at the Just Cuts Franchise Information page
Something Suspicious? report this ad.
Similar businesses
More by this Advertiser 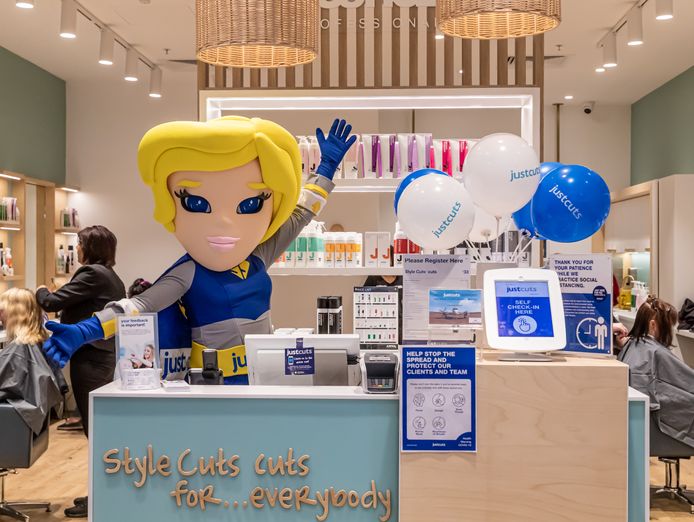 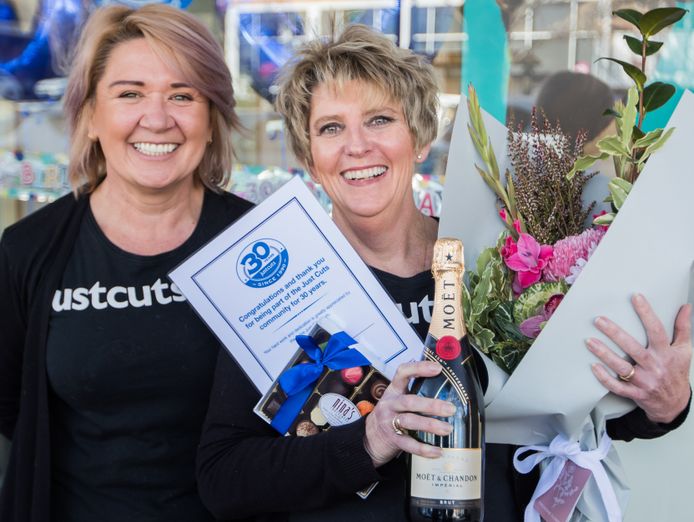 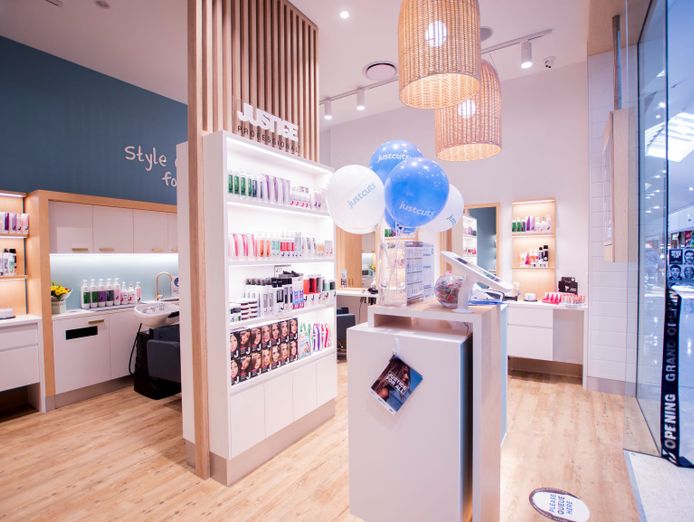 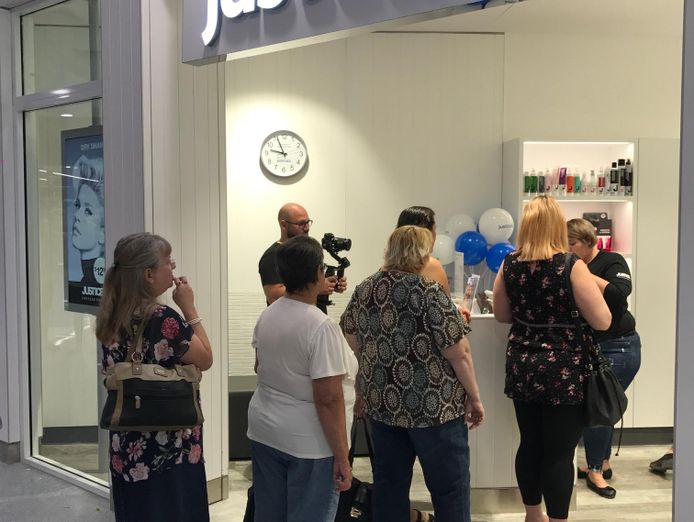 It looks like you’re quite fond of this business. Why not save it so you don’t lose it?
Save this business
Do not ask again
Send enquiry

All fields are mandatory

Thanks for subscribing to the SEEK Business newsletter